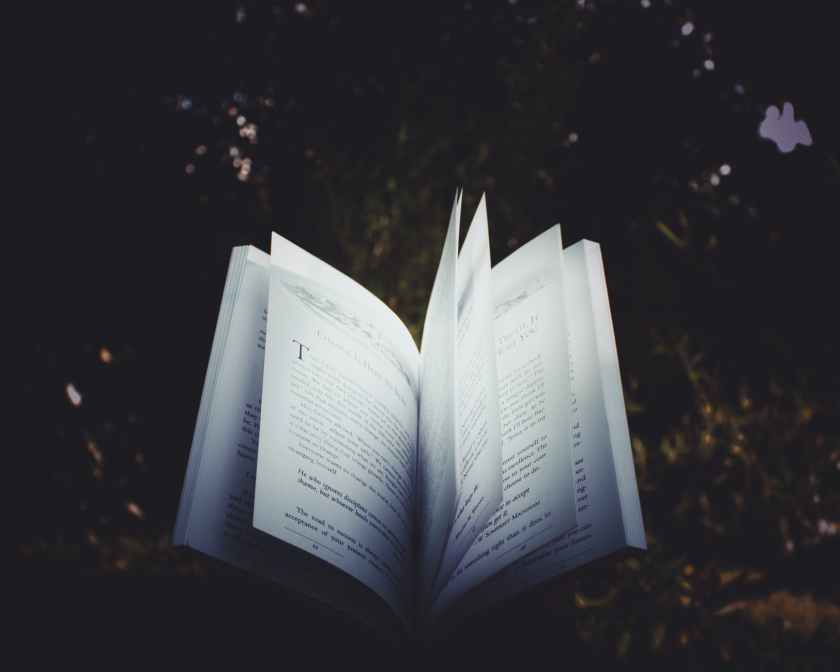 Fall is one of my favorite seasons. I love the weather, the clothes, the food, the festivals – it really is a magical time of year. It is also the time of year for me to pull out my more spooky reads. Now, don’t misunderstand, I’m a giant weenie. So, no horror for me! But, books with a gothic/mysterious/atmospheric edge are definitely in the game.

So, here is a list of the books that I want to read this fall!

Capturing The Devil (Stalking Jack the Ripper #4) by Kerri Maniscalco

Audrey Rose Wadsworth and Thomas Cresswell have landed in America, a bold, brash land unlike the genteel streets of London they knew. But like London, the city of Chicago hides its dark secrets well. When the two attend the spectacular World’s Fair, they find the once-in-a-lifetime event tainted with reports of missing people and unsolved murders.

Determined to help, Audrey Rose and Thomas begin their investigations, only to find themselves facing a serial killer unlike any they’ve heard of before. Identifying him is one thing, but capturing him—and getting dangerously lost in the infamous Murder Hotel he constructed as a terrifying torture device—is another.

Will Audrey Rose and Thomas see their last mystery to the end—together and in love—or will their fortunes finally run out when their most depraved adversary makes one final, devastating kill?

~~I’ve been such a fan of the Stalking Jack the Ripper series for a while now, and I cannot wait to dive into the final book of the series! This one has to do with the White City Devil, which is even more exciting!~~ 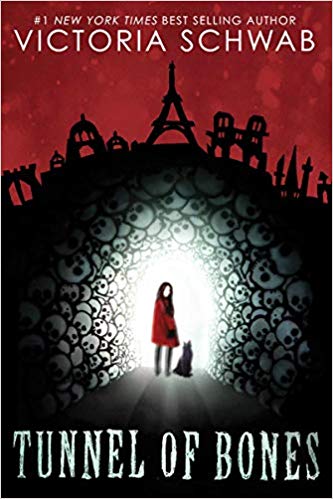 Trouble is haunting Cassidy Blake . . . even more than usual.

She (plus her ghost best friend, Jacob, of course) are in Paris, where Cass’s parents are filming their TV show about the world’s most haunted cities. Sure, it’s fun eating croissants and seeing the Eiffel Tower, but there’s true ghostly danger lurking beneath Paris, in the creepy underground Catacombs.

When Cass accidentally awakens a frighteningly strong spirit, she must rely on her still-growing skills as a ghosthunter — and turn to friends both old and new to help her unravel a mystery. But time is running out, and the spirit is only growing stronger.

And if Cass fails, the force she’s unleashed could haunt the city forever.

~~I absolutely loved the first book in this series, and I cannot wait to see what shenanigans Cassidy and Jacob get up to in this one!~~

Into every generation a Slayer is born…

Nina and her twin sister, Artemis, are far from normal. It’s hard to be when you grow up at the Watcher’s Academy, which is a bit different from your average boarding school. Here teens are trained as guides for Slayers—girls gifted with supernatural strength to fight the forces of darkness. But while Nina’s mother is a prominent member of the Watcher’s Council, Nina has never embraced the violent Watcher lifestyle. Instead she follows her instincts to heal, carving out a place for herself as the school medic.

Thanks to Buffy, the famous (and infamous) Slayer that Nina’s father died protecting, Nina is not only the newest Chosen One—she’s the last Slayer, ever. Period.

As Nina hones her skills with her Watcher-in-training, Leo, there’s plenty to keep her occupied: a monster fighting ring, a demon who eats happiness, a shadowy figure that keeps popping up in Nina’s dreams…

But it’s not until bodies start turning up that Nina’s new powers will truly be tested—because someone she loves might be next.

One thing is clear: Being Chosen is easy. Making choices is hard.

~~I love Buffy, so naturally this sounds amazing to me. I feel like fall is the perfect time to jump into some vampire slayer action!~~ 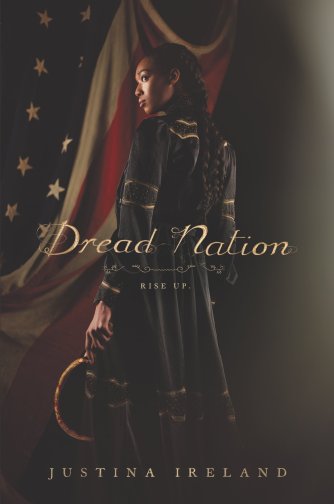 Jane McKeene was born two days before the dead began to walk the battlefields of Gettysburg and Chancellorsville—derailing the War Between the States and changing America forever. In this new nation, safety for all depends on the work of a few, and laws like the Native and Negro Reeducation Act require certain children attend combat schools to learn to put down the dead. But there are also opportunities—and Jane is studying to become an Attendant, trained in both weaponry and etiquette to protect the well-to-do. It’s a chance for a better life for Negro girls like Jane. After all, not even being the daughter of a wealthy white Southern woman could save her from society’s expectations.

But that’s not a life Jane wants. Almost finished with her education at Miss Preston’s School of Combat in Baltimore, Jane is set on returning to her Kentucky home and doesn’t pay much mind to the politics of the eastern cities, with their talk of returning America to the glory of its days before the dead rose. But when families around Baltimore County begin to go missing, Jane is caught in the middle of a conspiracy, one that finds her in a desperate fight for her life against some powerful enemies. And the restless dead, it would seem, are the least of her problems.

Seventeen-year-old Lizzie Borden has never been kissed. Polite but painfully shy, Lizzie prefers to stay in the kitchen, where she can dream of becoming a chef and escape her reality. With tyrannical parents who force her to work at the family’s B&B and her blackout episodes—a medical condition that has plagued her since her first menstrual cycle—Lizzie longs for a life of freedom, the time and space to just figure out who she is and what she wants.

Enter the effervescent, unpredictable Bridget Sullivan. Bridget has joined the B&B’s staff as the new maid, and Lizzie is instantly drawn to her artistic style and free spirit—even her Star Wars obsession is kind of cute. The two of them forge bonds that quickly turn into something that’s maybe more than friendship.

But when her parents try to restrain Lizzie from living the life she wants, it sparks something in her that she can’t quite figure out. Her blackout episodes start getting worse, her instincts less and less reliable. Lizzie is angry, certainly, but she also feels like she’s going mad…

~~It’s about Lizzie Borden! How much more spooky can you get!?~~

What spooky books do you like to read? Are you the type to read a book because of the current season? Have you read any of the books above? Any other recommendations for my scaredy cat self? Let’s talk in the comments down below!

Hello!! My name is Whitney, and I love books! I spend a huge amount of time reading (way more time than I should, if we are being perfectly honest!) I am currently working as a library page at a branch of my local public library. I live in Texas with my husband, daughter, and my dogs, who are a total mess and generally are my reading buddies. I also love to sing, hike, play The Sims, watch tons of YouTube videos, and drink creamy tea and coffee. View All Posts

13 thoughts on “Books I Want To Read This Fall”

Hello!! My name is Whitney, and I love books! I spend a huge amount of time reading (way more time than I should, if we are being perfectly honest!) I am currently working as a library page at a branch of my local public library. I live in Texas with my husband, daughter, and my dogs, who are a total mess and generally are my reading buddies. I also love to sing, hike, play The Sims, watch tons of YouTube videos, and drink creamy tea and coffee.